Everything You Need To Know About The GameStop, Gamergate, Robinhood Drama Anyone who has been on social media lately has seen the relentless (and annoying) “fact-checks” from supposed 3rd party “unbiased” sources.

But we all know the truth: the “fact-checkers” are nothing but liberal hacks promoting the mainstream narrative.

Last week, Candace Owens had enough when the social networks fact-checked her post that stated the simple truth that Joe Biden was NOT the president elect.

She called them out… and they were forced to face the facts. They issued a correction and had to recognize that the original post by Candace was unnecessarily fact-checked.

Weeks ago, @Facebook censored a post of mine which truthfully stated that @JoeBiden is NOT the President-elect.
So I got lawyers involved.
Conclusion? @PolitiFact uncensored the post & admitted that they LIED by rating my post false.
The fact-checkers are lying for Democrats. pic.twitter.com/l2rrLxzku7 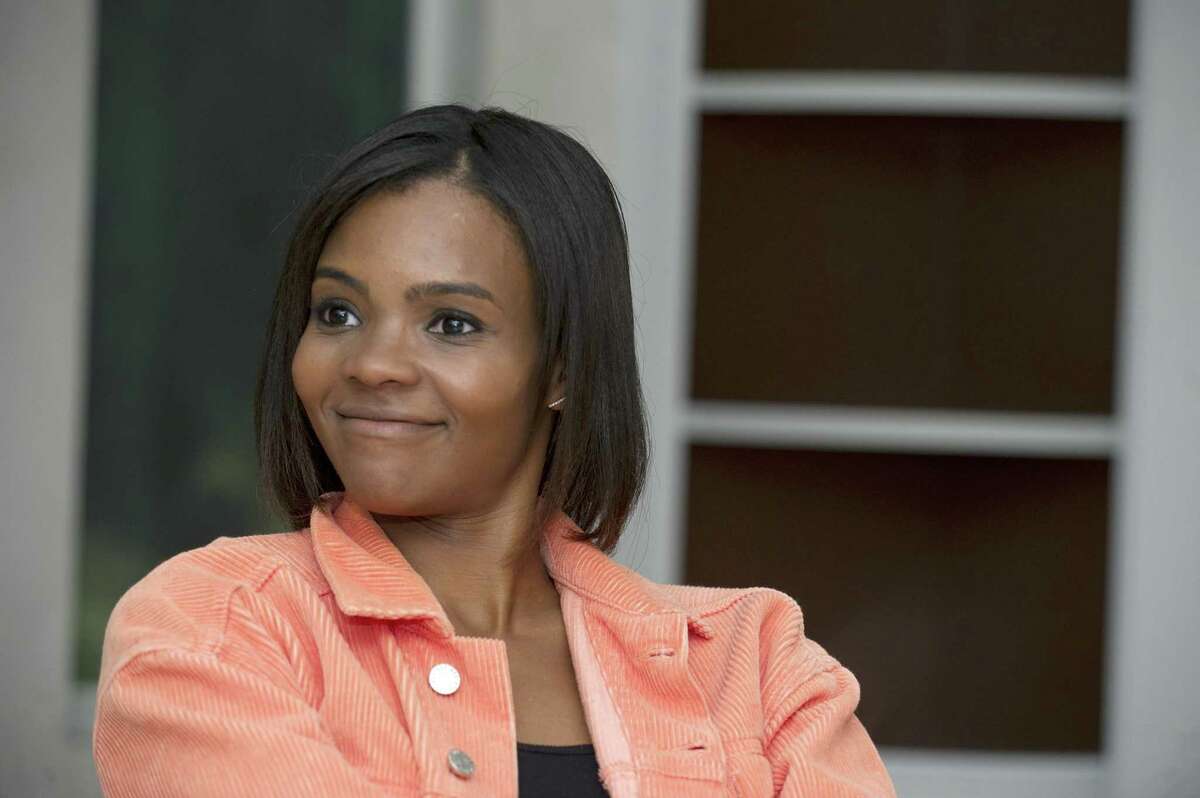