6 Possible Allternate Explanations For The Mystery Balloon Besides Chinese Spying This week the Washington Redskins organizations announced they were ditching the name and rebranding after a years long battle over the term “redskin” and its heritage as a racial slur to native people. It’s unclear if in the current climate they will be allowed to keep “Washington” since founding fathers are not allowed any sins in the eyes of the mob.

Regardless – I have some great ideas for the rebrand. Here are my top 10 best names.

Elizabeth Warren is a proud native woman and it’s time the NFL paid her tribute.

Nothing is more frightening to DC professionals.

Just in case we CAN’T use Washington. Descriptive of the local peoples.

Barely changes the name. Ironically the most cost effective option.

Baltimore has the Ravens so they could just be the other guys.

A truly unstoppable movement. Who wouldn’t want to be associated with those ~feminists~?

This is already the name of the Stanley Cup winning hockey team so maybe if they take their name they might make a playoff someday also. 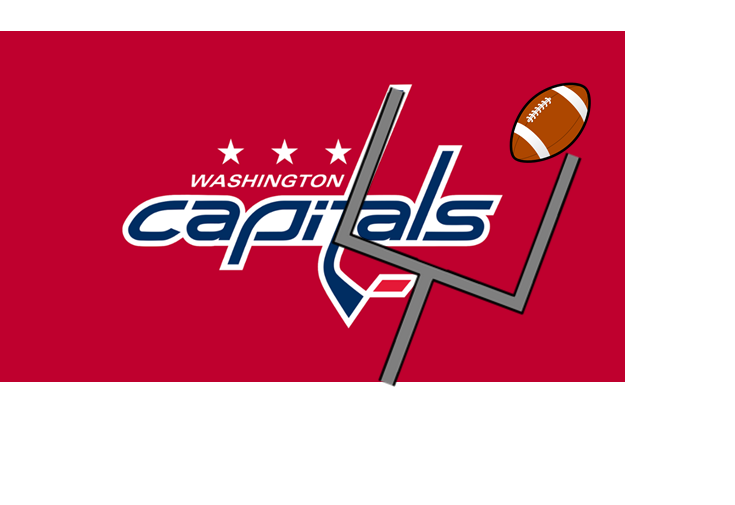 It seems to be a popular name to paint on stuff so this one should stick.

They changed the name so it’s over now. They did it.

Do You Know The 4 Sad Liberals Who Faked COVID for Attention?