The White House COVID Outbreak Is Suspicious And Here's Why Over the weekend I could feel my proverbial tin foil hat getting bigger and bigger marinating in my own thoughts about how peculiar the current COVID-19 outbreak impacting the President, White House staff, and members of the Senate Judiciary has been. 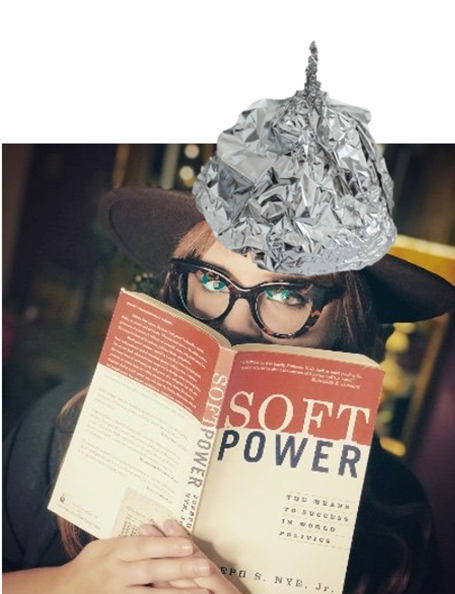 I have been reluctant to make any comments about it to anyone outside of my home because I felt like I would sound “crazy” or like a “conspiracy theorist.” But this morning a lawyer and a business owner unsolicitedly expressed her views to me in an unrelated phone call that the whole situation seemed very odd to her like something was off. She laughed it off and said “don’t think I’m crazy or anything” and that’s when it hit me. We aren’t crazy. And we are not alone in thinking this whole thing smells funny.

The media wants us to feel isolated and “crazy” so we don’t lay out the facts and compare notes. They don’t want us to rally together and realize – hey COVID-19 is actually not this contagious or dangerous even by the CDC standard so what’s up with this?

Here are all the facts of the current outbreak that seem quite odd:

Maybe it’s all coincidental and the stars just aligned very badly for President Trump and his reelection campaign. That’s very possible and likely the truth. All I’m saying today is that you’re not crazy for thinking it seems a little weird.

The democrats have literally taken to burning down our cities in an effort to take back power. So is it really so beyond the realm of reality to believe they might be able to convince an attending doctor or two to act “on behalf of democracy”?

The Left Is Trying To Claim They’re The Pro-Life Party Now… Yes, Really