6 most likely announcements from Trump on November 15

WOAH! This Bombshell From Maricopa County Says EVERYTHING

BREAKING: 10 Things President Trump Could Do With His Jan 6th Committee Subpoena

As an insider and political veteran with savvy, know how and killer instincts I have narrowed down for you the most likely scenarios that Trump is about to announce:

Applications to become a citizen of the nation to be called More American Greenland Annex will be made available Christmas day. I personally am 10000% in.

To be honest I would endorse this for the chaos it would cause in the oh-so-sacred halls alone.

The rest of the FBI team busily searched for any possible evidence they might be able to use to finally bring down President Trump but Merrick just needed a safe space for his program. Those girls have so many secrets!

“The world you know is a lie.” Wouldn’t that be so great right about now?

Or I guess he might be announcing a bid for presidency but that seems like an outlier compared to the other six. I guess we’ll see. 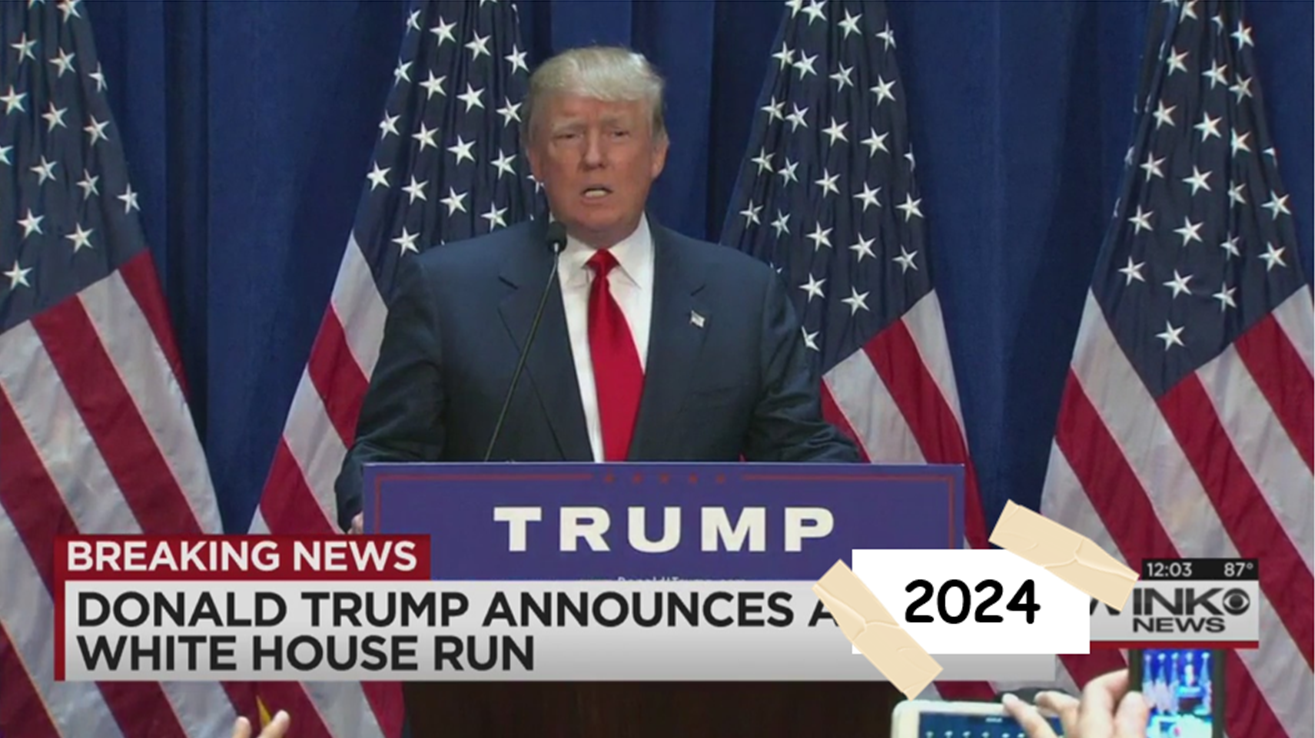